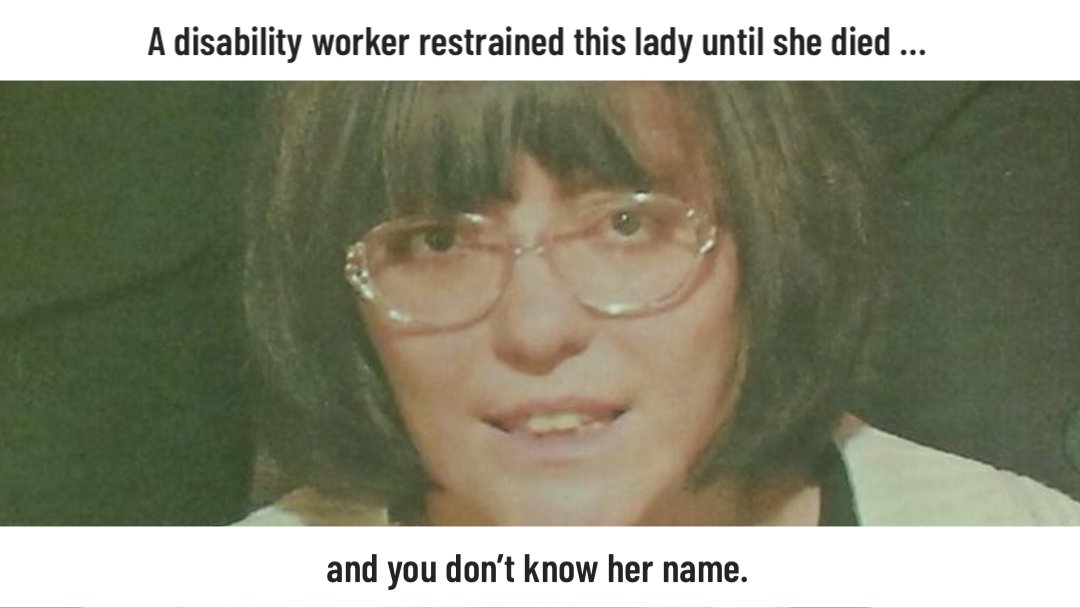 “I used to think that my voice was equally important, if not more so, than the people I supported. In this story I saw this man advocate for himself, speak for himself, and voice his own dreams. It was at this point I understood that I was his ally not his advocate and that only he could advocate for himself. Our job then is to support advocacy, even teach advocacy, but once those are done our primary job is to shut up.” – Dave Hingsburger

This video is an excerpt from the Open Future Learning Mini Module ‘Helping People be in Control.’ Taking 30 minutes to complete, this Mini Learning Module captures everything you expect from Open Future and delivers it in a bite size format.

Our members use this module so their staff know how to help people to:

Email hello@openfuturelearning.org to schedule a demo of the Open Future resource and then receive your first month free – no contract of use.

Learn more about all of our modules here.